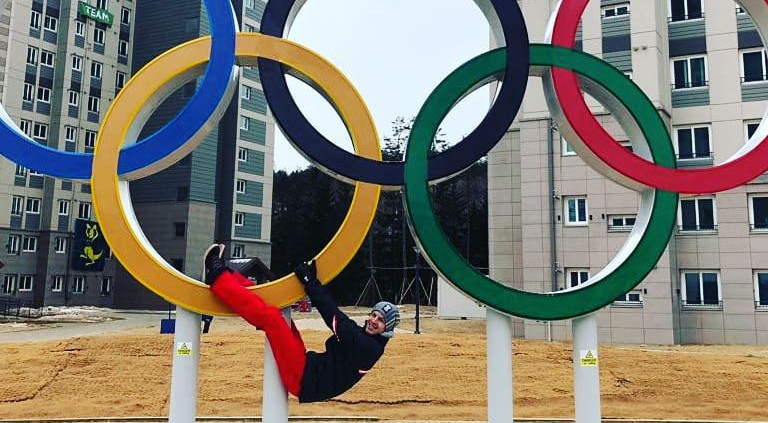 With the Raw Air and with Planica the last highlights – and all in all the last competitions – of the season are coming. But first a short flashback…

I was happy, that just at the Olympic Games I got back on track. Certainly, at first I was really disappointed after my second jump on the large hill, that after a good initial position, it wasn’t enough for a medal. And also the fourth place in the team competition hurts a lot of course, that’s not up for discussion. But you have to be honest, a medal would have been a surprise. Nevertheless, I am anything but unhappy. With the sixth place on the large hill I reached my season’s best and that is what I am going to hold on to now. Of course I am aware that only the places one to three at the Olympic Games are those that count, but looking at my form curve during this season I can be pleased with my performance. I found back to my best jumps and I am able to compete at a high level. And not least because of that I am in good spirits for going into the last third of the season.

If everything fits together, then the one or other good result is definitely possible. And this is also my defined goal – that I can take along my good Olympic form and show good jumps in the remaining competitions of the season.